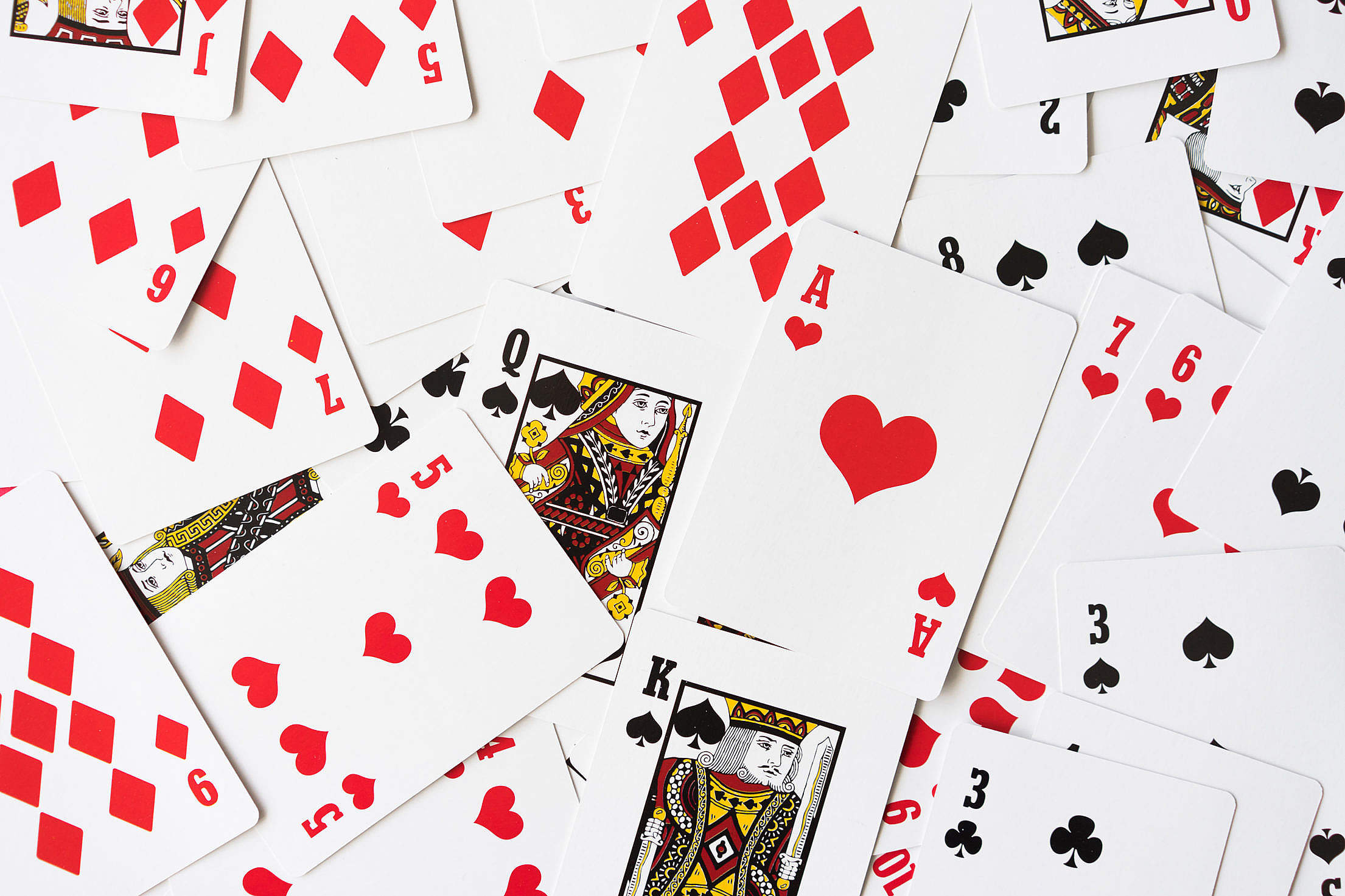 Welcome to Tarot Zamm’s Tarot for Life Tips where you will discover how the Tarot can switch on the ‘Magick’ in your life.

Forget the notion that the Tarot is for fortune-telling or deeply mystical, or just not your cup of tea.

Realise that there is so much that the Tarot can offer you – including:

All of which contributes and leads you to a powerful intuition.

I’m Zamm, your guide, instructor, mentor or however else you feel comfortable engaging with me.

Get FREE ACCESS to my weekly Tarot tips – the easy, practical and contemporary way of connecting with the Tarot that can lead you to your thriving life.

Hello, Thanks for joining me – Tarot Zamm with Tarot for Life Tips Video Series.

I promise you that you will really gain some helpful and practical insights here.

First, let’s orient or re-orient ourselves with the intuitive tool we’re going to use to derive insight – the Tarot or a set of ordinary playing cards.

If you’d like to gain insight without using the Tarot for whatever reason, then you can substitute it with the ordinary playing cards. All the suits in it are represented in the Tarot with some differences, though.

Okay. Before we go to the differences, let’s focus on the common features.

In the ordinary playing cards, we’ve got the suit of hearts, which is represented in the tarot with the suit of Cups.

We have the suit of diamonds, which is represented in the Tarot with the suit of Coins/Disks/Pentacles for others.

The suit of Clubs is represented in the Tarot with the Wands – the suit of Wands or Rods for others.

The next similarity is, in the playing cards, we’ve got the Ace – which is also the first card – so, number one until 10. And we’ve got the court cards starting with the Jack, Queen and King.

And, we also have the court cards – the Jack equivalent to the Knight, the Queen and the King.

Now the first difference is, in the Tarot, we have an additional court card which is also known as the page or the Princess.

The big difference is, in the Tarot, though we do not have the Jokers, we’ve got something really vivid and imaginative, and pretty intuitive – represented by all 22 Major Arcana cards starting with the Fool up to the Universe/World.

And that’s for this week! Tune in next week, same time – for Tip #2 where we discuss the significance and representation of each suit.

This is Zamm, your guide to unlocking the secrets and wisdom of a thriving life through the Tarot. ‘Til then, many blessings to you!

Written and narrated by
ZAMM ZAMUDIO